One of the best methods to conduct a competitive analysis in your industry is to use Porter's Five Forces Model, a framework developed by Michael Porter of Harvard Business School and published in Harvard Business Review in 1979.

It was developed to help business owners give themselves a competitive advantage by understanding the industry structure and how competitive forces shape strategy.

In this guide, we'll explore the benefits of the Five Forces Model and how to apply it. This analysis is utilized by startup coaches to determine the completive environment that their client is entering.

What Is The Purpose of Porter's Five Forces Analysis?

Traditionally, organizations focused exclusively on their existing competitors and their actions. In other words, competition in an industry was viewed as a tug of war between rivals, with each party attempting to claim a higher market share and more sales.

When Michael Porter introduced his Five Forces Model, the main goal was to help business owners develop a robust business strategy by examining the forces in their wider business environment. That's what makes the Porter's Five Forces a powerful analysis.

What Are the Five Forces of M Porter's Model?

When it comes to analyzing industries, there are five forces that shape Michael Porter's framework. These are the factors that determine the competitive pressure of an industry and a business' potential to increase profitability, which are:

The bargaining power of customers or buyers is used to measure competition intensity from the customer's point of view. Customers like to receive higher value for their money. In other words, they want to get more and pay less.

If your business is competing in niche markets where the customer base is limited, each customer has more significance and bargaining power. They can negotiate prices and dictate terms.

On the other hand, if your company sells essential products or services that most people need in their daily lives, it'll be easier for you to charge higher prices.

On the flip side, an industry that's saturated with a large number of suppliers will be less affected by supplier power. With low switching costs between different suppliers, there will be higher price competition among suppliers. This means that businesses can easily switch from one supplier or supplier group to another without losing much.

How many substitutes are there for your products or services? Do they serve the same purpose as efficiently as your offering? Are they less expensive? By asking these questions, you can effectively analyze the threat of substitutes and their effect on your competitive strategy.

The barriers to entry for new businesses into an industry can significantly influence your company's profit potential. If it's easy for potential entrants to break into your industry and grow their operations quickly without requiring massive budgets, the industry competition will naturally be more fierce.

On the other side of the coin, an industry with the following entry barriers will have less intense competition, at least in terms of new competitors:

These strong and durable barriers make it harder for smaller businesses to establish themselves and gain market share.

A saturated industry with lots of established companies will have a higher level of competition than a relatively new industry with just a few companies. An industry with high exit barriers also means that direct competitors will be more willing to retain customers.

For many business strategies, there's an additional force that affects a company's profitability, which is government policies. Governments impose certain regulatory and trade policies that may affect how a business makes money. Taxation also plays a big role here.

Now, let's take a quick look at the pros and cons of the Five Forces tool:

With the Five Forces tool, you can pinpoint how each force affects your business, whether a substitute product for the industry's product is a threat, and the buying power of consumers and buyer concentration.

Applying the Five Forces tool to your business doesn't require much time or effort. A basic understanding of the model would suffice. You also need to collect data. The more in-depth your data collection efforts are, the more accurate the model will be when it comes to identifying the industry's structure and the pure competition in the industry.

May Not Be Very Effective in Today's Market

Assessing industry attractiveness using the Five Forces Framework may not be very effective in today's market. M Porter's model was developed in the late 1970s. At that time, the market was more stable, the competition was high, and there was a steady change in technology.

In contrast, today's market requires companies to be more dynamic and resilient. This is largely due to the major advancement in technology that forces businesses to compete in a "hypercompetitive environment."

Put simply, today's market is unstable, meaning that the Five Forces tool may not be that effective for businesses in predicting market changes and their impact on industry profits.

The Five Forces Model neglects the resources a company brings to the industry. That's why experts recommend using the Five Forces tool along with a resources-based analysis of the company.

Lacks the Explanation of Strategic Alliances

Robust alliances can give businesses an "unfair" competitive advantage. The Five Forces Framework doesn't address how these alliances affect profitability.

To further illustrate how Porter's Five Forces Analysis can be applied in practice, let's take a look at this example here in the sportswear industry.

The sportswear industry is an industry with a steady growth rate, particularly due to globalization, economic growth, and favorable fashion trends. Its total market is expected to reach USD 267.61 billion by 2028. Now, let's see how Porter's five competitive forces would apply here:

Being a B2C (Business to Consumer) market, there are millions of consumers in the sportswear market, meaning that the power of customers is limited.

Sportswear companies source materials such as cotton and polyester fabrics. There are many suppliers that provide these materials, so we can safely conclude that the power of suppliers isn't significant in this industry.

However, keep in mind that more prominent companies that require pushing larger stocks may be able to source materials at discount prices for bulk quantities, allowing these companies to offer their products at lower prices by reducing manufacturing costs.

There are no real alternatives to sportswear products. The taste and style of consumers may shift in the following years, which may cause a decline in the sportswear market. However, currently, substitute goods are a distant possibility.

There's a low threat of new entrants in this industry because new companies can't afford the marketing investment, product differentiation, and development of the same brand identification and recognition of global names.

As a result, new entrants may be able to compete with these global brands on a local level only, specifically by offering more budget-friendly choices at comparable quality to offset the strong brand identity of such reputable names.

If a local brand later aspires to become global, competing in a narrow niche of the market would make sense.

Currently, the sportswear market is dominated by big players such as Nike, Adidas, Under Armour, and Asics, with a combined global market share of around 38%. This means that competition is fierce on a global level.

That was a detailed explanation of Porter's Five Forces Model, its advantages and disadvantages, and how to use it to analyze industry profitability and your competitive position.

You can either use the Five Forces tool yourself or get it as a service from any reputable small business consultant services. 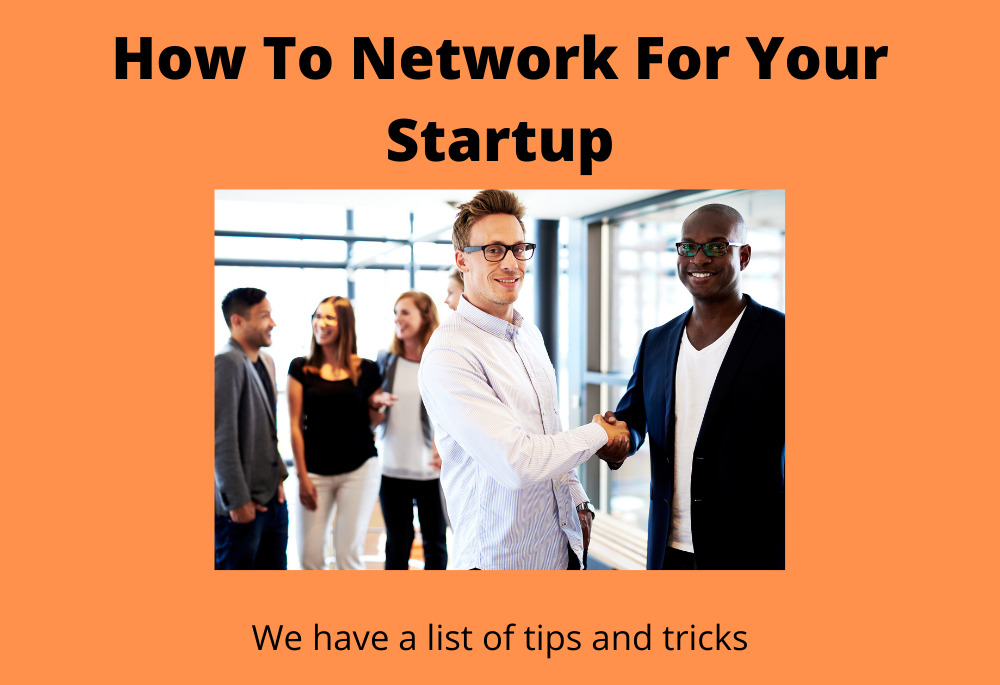 How To Network For Your Startup